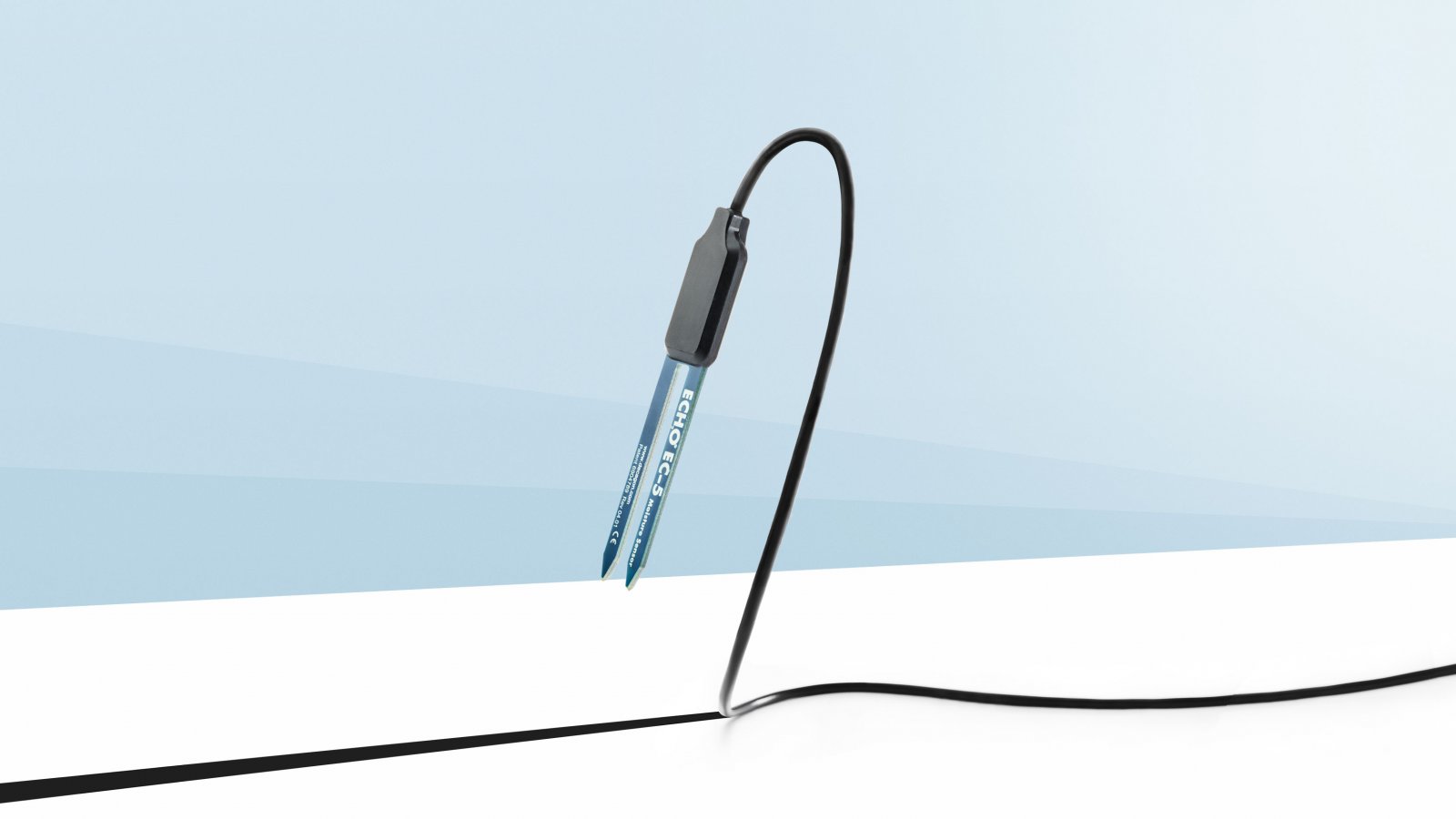 If you’re an astronaut on an exploration Mission to Mars, lack of breathable oxygen isn’t the only challenge you’re facing. There’s another issue that can heavily impact your performance: lack of veggies. It turns out the astronaut food system must be supplemented with fresh crops during long-term exploration missions. NASA has identified that vitamins and antioxidants degrade over time and is now funding research on the best way to grow fresh vegetables in space to supplement astronaut nutrition.

How well do plants grow in space?

Researchers including Dr. Oscar Monje, research scientist at NASA’s Kennedy Space Center in Florida, are studying the best materials and methods for growing vegetables in space. Monje says, “Growing plants in a space station is challenging because both space and power are limited. All the plant chambers built in the past 40 years focused on enabling space biology studies that centered on how to grow plants in space. They wanted to know the effects of growing in zero gravity. Can plants grow normally? Are they stressed? Can they produce seeds? But now we want to focus on space crop production. We want to supplement astronauts’ diets with essential minerals and vitamins during long duration missions.”

Early growing experiments in the BPS

Monje was a student of Dr. Bruce Bugbee at Utah State University who studies plants in space for bioregenerative life support systems. After graduating and doing a postdoc at the Space Dynamics lab, he started at Kennedy in 1998 researching how to grow wheat in space in the PESTO (Photosynthesis Experiment and System Testing Operations) Experiment. Dr. Gary Stutte, the principal investigator and Dr. Monje grew wheat in the Biomass Production System (BPS), a four chamber system that consumed 280 W of power. The BPS was used to measure photosynthesis, demonstrating plant harvests, priming pre-planted root modules, pollinating plants, as well as collecting gas and liquid samples.

Monje says, “Back then, all experiments were shuttle experiments (7-11 days at a time). The PESTO Experiment flew for 73 days in space and was essentially several shuttle missions conducted back to back. We measured root zone moisture with a pressure sensor monitoring root module matric potential. We learned that as long as you provide plants with adequate root zone aeration, good soil moisture, and the right light and CO2, they grow normally with no visible plant stress—just like on earth. The BPS was a precursor of the Advanced Plant Habitat (APH) facility on the International Space Station plant, an environmentally controlled growth chamber designed for conducting both fundamental and applied plant research for experiments lasting as long as 135 days.

The BPS was very complex, but the chambers were small and the light level was moderate. Ten years ago, NASA developed two large area (0.2 square meter) crop production systems to grow fresh salad crops in substrate-based media for the astronauts: the “Veggie” and the “APH”. Monje says, “Veggie is open to the cabin so there is no environmental control of CO2 or temperature, and it is watered by the crew. The light level provided by red, blue and green LEDs is moderate and the environment is not monitored. However, it grows lettuce crops that are safe to eat by the crew. The Advanced Plant Habitat on the other hand, is a Cadillac compared to the Veggie. With the APH you can load experiment profiles from the ground that control the light level (up to 1000 umol/m2s, half-full sunlight), the spectral quality, the CO2 concentration (up to 5000 ppm), photoperiod of light, and root zone moisture. The APH can be monitored in near-real time with minimal crew intervention for weeks at a time. To date, it has been used to grow wheat, Arabidopsis, and radish crops during space biology and crop production experiments”

Monje says that the 5-cm tall APH root zone is divided into four independently controlled root modules, called quadrants. In each quadrant, media moisture is controlled based on matric potential using a pressure sensor. However, the matric potential measured by the pressure sensor does not capture vertical variation in volumetric moisture. He says, “Each quadrant is watered with a porous tube system that distributes water throughout the porous media (arcillite) that is mixed with slow release fertilizer. In the 5-cm tall root zone at one g, most of the water is ponded at the bottom, and the top layer of media where the plants are germinating can become too dry. For these reasons, two small, rugged volumetric EC-5 moisture sensors were added to each quadrant to monitor moisture redistribution phenomena in microgravity. These sensors are insensitive to salinity and temperature effects. Thus, APH uses eight volumetric moisture sensors, two in each quadrant (one high, one low) to monitor root zone moisture. When watering in space, moisture redistribution occurs because capillary forces in microgravity distribute water evenly across the substrate and affect aeration. Even though the sensors are at different heights, they can read the same, as opposed to one flooded and the other one drier.”

Monje adds that, “Balancing the mix of aeration with enough water in a microgravity environment is the crux of the problem. If you don’t water plants enough, they don’t grow fast enough, but if you give them too much water, then you inhibit O2  supply to roots and nutrient uptake. So we’re using volumetric water content sensors in the APH root module at different levels to control the moisture. The sensors are like our ‘fingers in the soil’.”

Monje says the next step is to develop novel watering systems that do not use granular media.  He says, “Each APH root module holds about six kilograms of arcillite media, which is used only once per crop. Similarly, Veggie uses nearly two kilograms of media distributed into six independently watered root modules. Although these root modules grow normal plants in space biology experiments, this approach is not sustainable for crop production as transporting this much mass all the way to Mars is not going to be feasible.”

Monje believes that getting these crop growth systems ready for a trip to Mars may take a while. He says right now, the Moon is a new proving ground for these technologies as part of the Artemis program, and deploying experiments on the Moon brings new challenges too. He adds, “An interesting thing about the Moon is you have partial gravity. It’s not one g. It’s 1/6 g. Plus, you have the issue of space radiation, and temperature must be controlled, unless you deploy your experiment in a manned habitat. From a biology point of view, we want to understand how plants will respond to growing in high radiation and partial gravity environments.”

Monje says it’s been an incredible journey to work on this type of research for many years. He laughs, “Since 1998, I’ve been pinching myself every day because this work is so challenging and yet so much fun. It’s pretty amazing.”